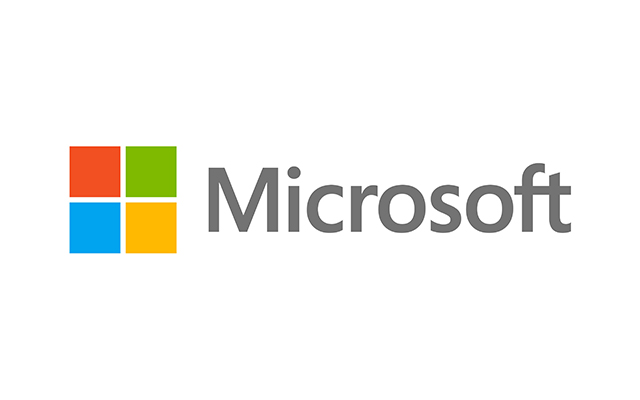 The bizarre Bill and Jerry show – which is aimed at boosting the image of Microsoft’s Windows Vista system, and hitting back at Apple’s popular ‘I’m a Mac, I’m a PC’ ads – has been met with a baffled response from internet communities.

The advert – which shows Mr Seinfeld helping Mr Gates pick out a pair of shoes in a discount shoe store – has nothing to do with software, Microsoft has readily admitted.

The new campaign has been criticised across the globe, with the influential Silicon Valley blog Valleywag deeming it “nonsensical” with “loopy narrative touches”.

Rival blog TechCrunch said: “The tech and geek crowd is a little underwhelmed” by the new campaign – which it said was a “far cry from the brilliant Microsoft v Mac ads that Apple has run over the years.” The Australian tech website CRN said it was a “desperate attempt at being hip”.

Microsoft said the odd-ball randomness of the advert is “classic Seinfeld”, but pointed out that it is the “first and most visible sign of an ambitious effort by Microsoft’s Windows business to reconnect with consumers around the world”.

Microsoft’s latest ad blitz follows several young people searching for the perfect computer. If that person can find the computer he or she wants within a certain budget–so goes the gimmick–the marketer will pay for it. The customers weigh their options (PC versus too-cool, too-pricey Macs) and invariably settle upon the less expensive, more customizable PC. The idea is simple enough, but the campaign seems to be successfully reshaping the way customers look at Apple’s products.

A BrandIndex survey of 5,000 people shows that among the 18-to-34 year-old demographic (that’s right, young people) Apple’s “value perception” has taken a nose-dive. BrandIndex rates a brand on a scale of -100 to 100 (zero meaning the brand is getting equal positive and negative feedback) by simply asking customers whether they feel they get a good value for their money. Apple enjoyed a value rating of 70 as recently as last winter but has plunged to 12.4 since then. Microsoft, meanwhile, has rebounded from an indifferent zero in February to 46.2 today, indicating that its latest attempt to portray Apple as overpriced is hitting home with customers.