Bogusky leads the charge against vaping 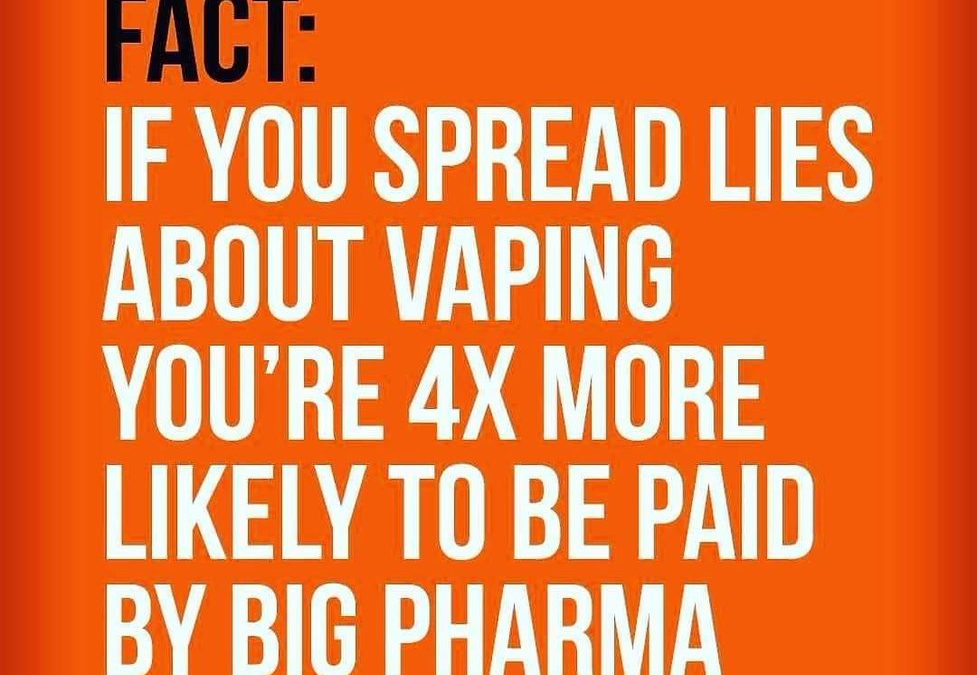 In an Opinion piece on May 3rd, 2019, Alex was the point person on stopping ad agencies from working to promote vaping. After his seminal “Truth” campaign, the amount of knowledge and insight into the issue are invaluable to stop this new epidemic.

There was a longstanding taboo that kept most in the advertising world from working with cigarette brands. But the tobacco companies are reaching out to their old ad friends under new pretenses — like the Philip Morris-funded Foundation for a Smoke-Free World. But selling vapes hasn’t meant they’ve stopped selling cigarettes. If anything, with vaping it’s getting closer to its core goal: nicotine addiction no matter the vehicle.

Ad agencies have an important choice to make. Big Tobacco can pay big fees. But tobacco-related disease takes years off consumers’ lives. Can you say to your friends and family with pride in your chest that you work for Big Tobacco? If that gives you pause, then ask if it’s really worth the money.

My agency, Crispin Porter Bogusky, is joining other ad agencies in the Quit Big Tobacco campaign led by the global health organization Vital Strategies in a pledge to not work for the tobacco industry, in any capacity, adjacent or direct. Oddly enough, as I drafted this essay, we were invited to propose an advertising campaign for a vaping product. The answer will be no. Still, if they’re audacious enough now to approach an agency known for its anti-tobacco stance, we can be sure they’re coming after us all. But there’s no need to sell clouds of nicotine when there’s so many other better products making the future.