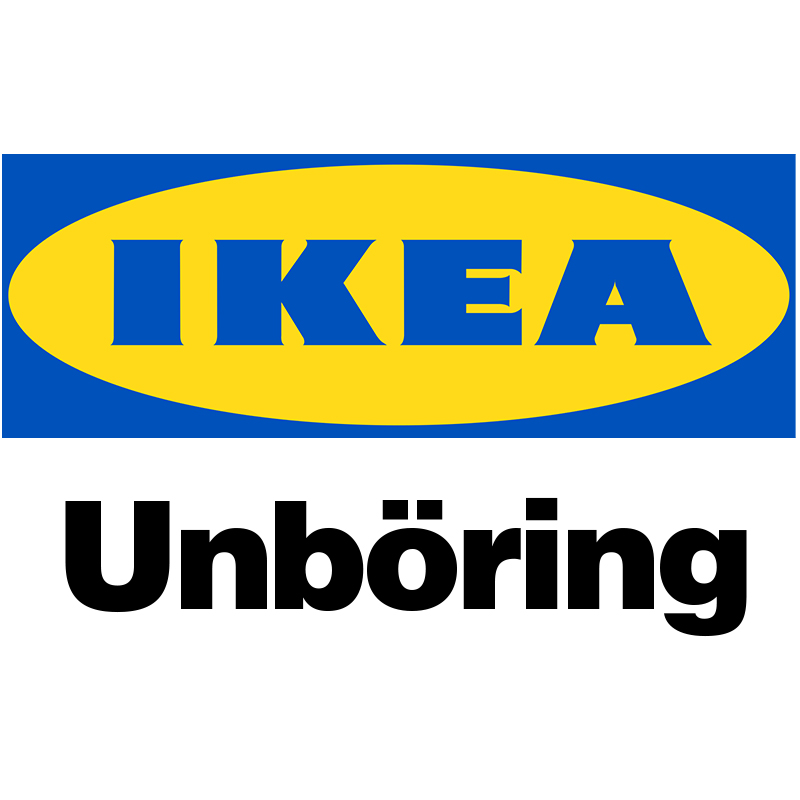 Ikea – The unböring revolution starts with a red light

“Unböring” aims to be more than just a tagline, however. Instead, it’s a concept explained in “The Unböring Manifesto,” a mini book slated to be shipped with magazines and available online at Ikea’s new website www.unboring.com. “We don’t typically love taglines,” explains CD Alex Bogusky. “For us Unböring is a way to get you to reevaluate Ikea, and we can make other lines out of it.” Much the way CP+B made the Mini Cooper the force behind “Motoring,” the manifesto makes “Unböring” — the mission of delivering design to the masses at affordable prices — the essence of Ikea. As the manifesto says: “Making something beautiful that costs $2,000 is boring. Making something beautiful that costs $2 is a revolution.”

IKEA celebrates the value of discarding the old in favour of the new in “Lamp”, a television commercial directed by Spike Jonze. The basic plot: A used red lamp is discarded, placed out in the cold, mere rubbish on the pavement. A new lamp is taken inside and given pride of place. The morbid music draws us into the pathos of it all. And then some Swedish guy looks into the camera and points out that we have feelings for the lamp. We’re crazy, he says. The lamp has no feelings. And the new lamp is better!

Yes, movies have sequels. TV shows have remakes. But, when a commercial gets a part two, 16 years later….

and some directors are even afraid to handle it, for fear of either failure or comparison, you must have made a classic.