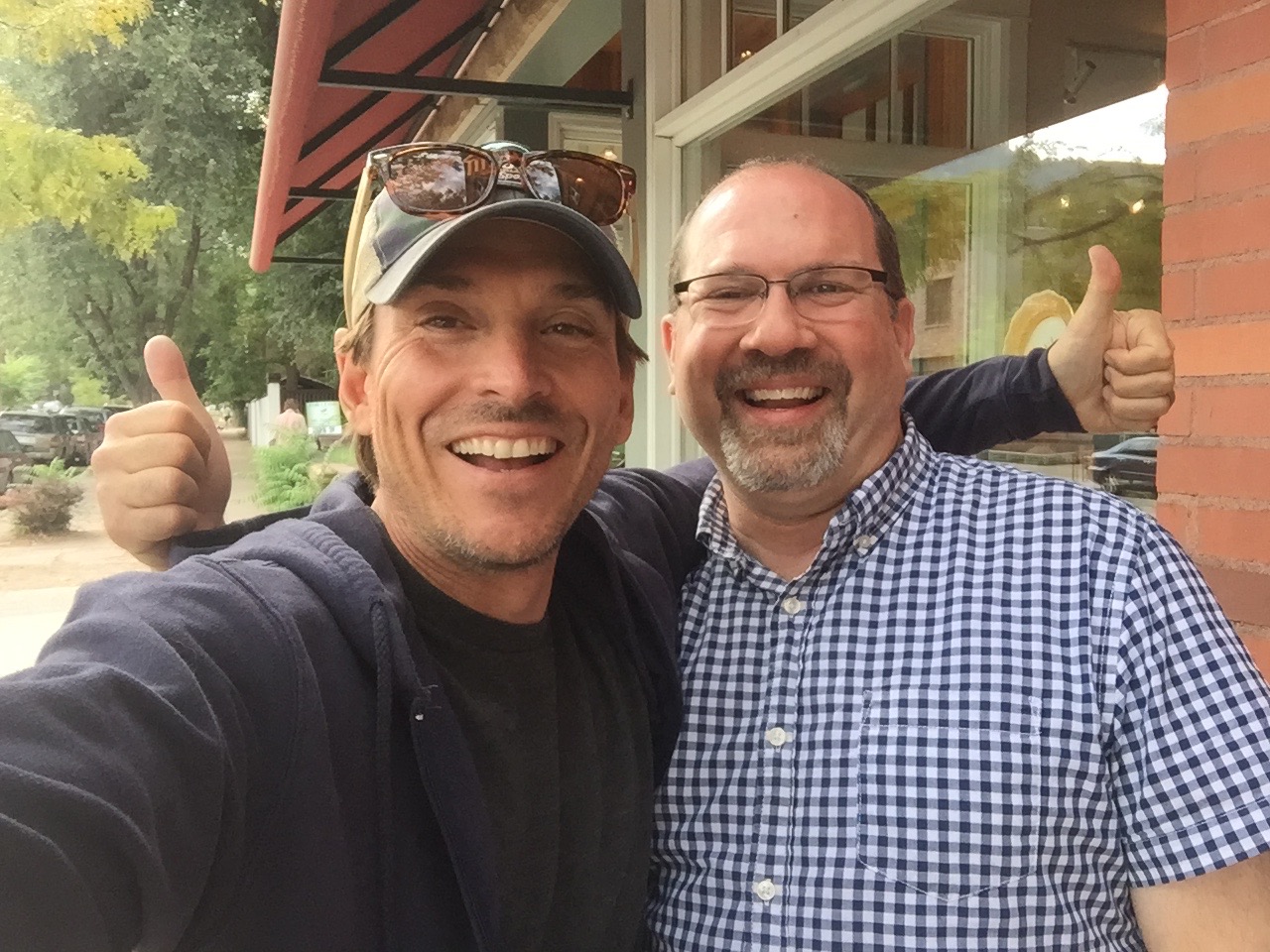 There isn’t an ad agency in the world that hasn’t compared themselves to CP+B in the last 18 years. I know, because I run a tiny agency that wants to follow in their footsteps.

I’m not including letters from anyone else in the business, because everyone who would be able to speak about Alex from a professional relationship is above my paygrade. And while I’ve met Dan Wieden, Rich Silverstein, Bob Garfield, and done work for Luke Sullivan and Sally Hogshead (who Alex fired), reaching out to them to ask for letters in support of Alex shouldn’t change your opinion.

There isn’t a person in advertising alive today that doesn’t recognize the work. Adweek created the “Creative director of the Decade” award for him. That alone should gain him entry. The work has been some of the most talked about, most interesting and most off the wall in the history of advertising (there was a Mini Cooper on the wall of a building in Columbus as part of a spectacular, with two wooden posts, a sling from the posts around the back of the car- and the line “Goliath Lost”- it’s as etched in my brain as “Think Small” and “Lemon”).

The concept of the creative brief as a press release, changed advertising. The idea of “viral” with the low budget Subservient Chicken site introduced the idea of viral campaigns to many. Personal favorites are the “Molson Twin Label Technology” brief that won an EFFIE and the over the top “UnPimp Your Auto” for VW. Your choices may differ. The Domino’s Pizza Turnaround- may or may not have had Alex’s hands on it- but it had his DNA. It was bold, it was risky, and it may have saved Dominos.

I started my relationship with Alex over the bike share program, B-cycle. I read about it in the trades, and reached out to him to try to bring it to Dayton Ohio. Not many agencies invest in bringing a product to help solve urban transportation problems as well as improve the livability of a city. Alex accepted my outreach and about 6 years later, B-cycle did come to Dayton.

His work on what he literally calls “Bat Shit Crazy Ventures” helped launch other socially aware businesses- as well as his work on the indescribable “Common” brand. To explain it- ask him. Not me. I don’t think my brain is big enough to do it justice.

While we can talk about the betterment of society, and I’m sure CP+B changed the game with their incredible work on the Truth campaign to curb teen smoking, I can only say what Alex has done for me. Since finally sitting down with him in September of 2015, we’ve kept in touch- and he’s served as a sort of mentor, friend and inspiration.

More than anything- he’s inspired so many to work harder, think bigger, create new ways to ply our craft. Because of him and the highly visible amazing work he’s had a hand in- there has been a resurgence of interest in our field.

There aren’t many small business owners who can say they can email or text a titan in their field- and get a response that day, but, this Service Disabled Veteran Owned Business owner does, and for that reason alone, I nominate Alex Bogusky for the Advertising Hall of Fame. His work, his words, his encouragement, keep me reaching higher, trying to do work that matters, work that makes our clients more money than they pay us, and that reflects the values of our industry.

And although Alex just turned 55 and “returned to advertising” (although some would say he never really totally left- with his support of Made, Humanaut and others) some could say because of being born into his father Bill’s business, he actually qualified with 35 year’s experience earlier. It’s my belief there should be no question that his impact has been greater than most who’ve come before, and probably most who will come after, so let’s just get this over with and make him the youngest nominee yet. He deserves it. 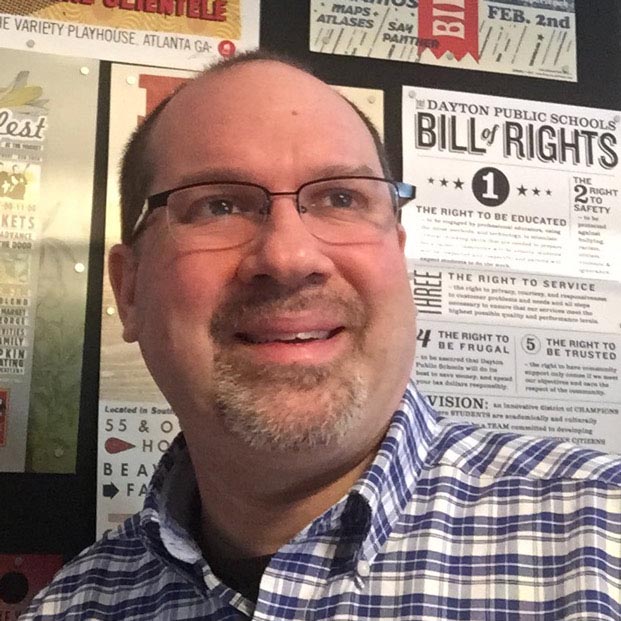 David Esrati leads The Next Wave in Dayton Ohio and is the leader of the insurgency.